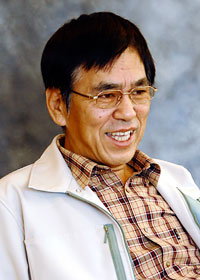 When I started the company in 1989, the Japanese economy was booming and the construction industry was experiencing severe shortage of construction workers especially carpenters. Despite the shortage, young Japanese people did not want to take the job, because the job was too tough and the wages were not as high as other “easy” jobs.

It was then clear to me that there would be much more severe shortage of such craftsman in the near future, because of aging population and lack of demand to take the job.

From the start up stage of my company, I organized in-house carpenters and treated their salaries as the same level as our designers, and construction managers. Eventually, I started to hire carpenters with degree on architecture.

What persuaded them to join the company was my passion to train them to become the top carpenter, or “Toryo” who not only build houses, but also design, manage, and sell architectures to clients all by themselves.

These highly motivated and skillful craftsmen have gained strong support from our clients.
My passion now is to provide “Sukiya”, a traditional Japanese architecture for executives in the global market, and our carpenters are ready.

To inspire the art and comfort of Japanese architecture in the U.S luxury housing market.

To entertain our customerｓ and employees with tailor-made Japanese architecture.

Transition of Sales
Number of employees

West Wing Corporation has a long years of experience in real estate development in North America, supporting various companies expanding out of Japan throughout the whole of America.

West Wing Corporation is supporting to offer our expertise in Japanese carpentry to the overseas market by providing residences with value withstanding the passage of time, a vision that is encapsulated in our motto, “Time-Transcending Work.

Use the form below to send us your request. We will respond as soon as possible.

The building is marbled with pieces of antiques collected by the client. The antique lamps, furniture and woods are fabricated as a tapestry. 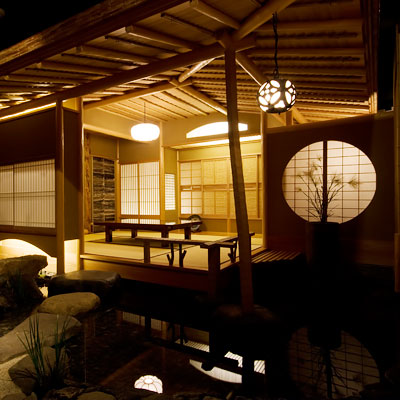 “Sukiya”
Hand made architecture to suit your taste

Various kinds of precious woods and bamboos are carved and woven into the architecture. 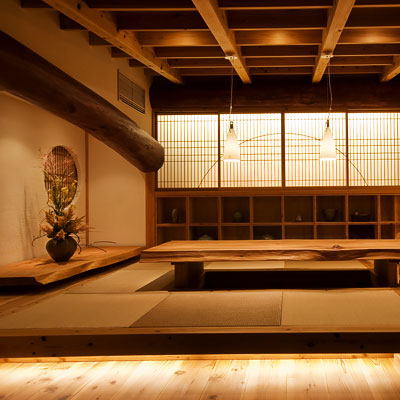 Japanese cedar is amply used to provide inhabitant with an illusion of living inside wood. 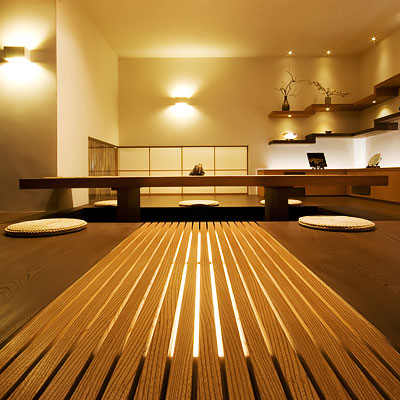 Ancient Japanese zelkova is blended with modern architecture, and hi-lighted by the painted white wall. 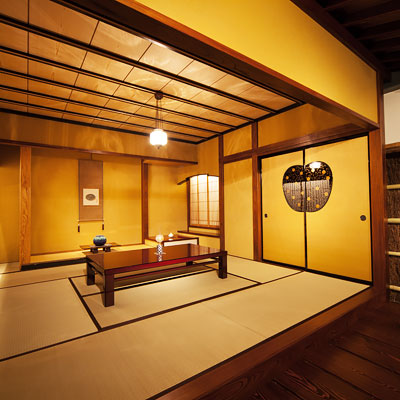 “Urushi”
Marriage of lacquer and architecture

The luxury of lacquer is fabricated in the architecture for daily use, presenting a potential of a new market for residential houses.